Do you want to be sure that your four-legged friend really loves you? Then watch out for these unmistakable signals. We humans have endless possibilities to show our love to a dog: from treats to ear scratches to long dog-friendly excursions. But how can a dog express its love? 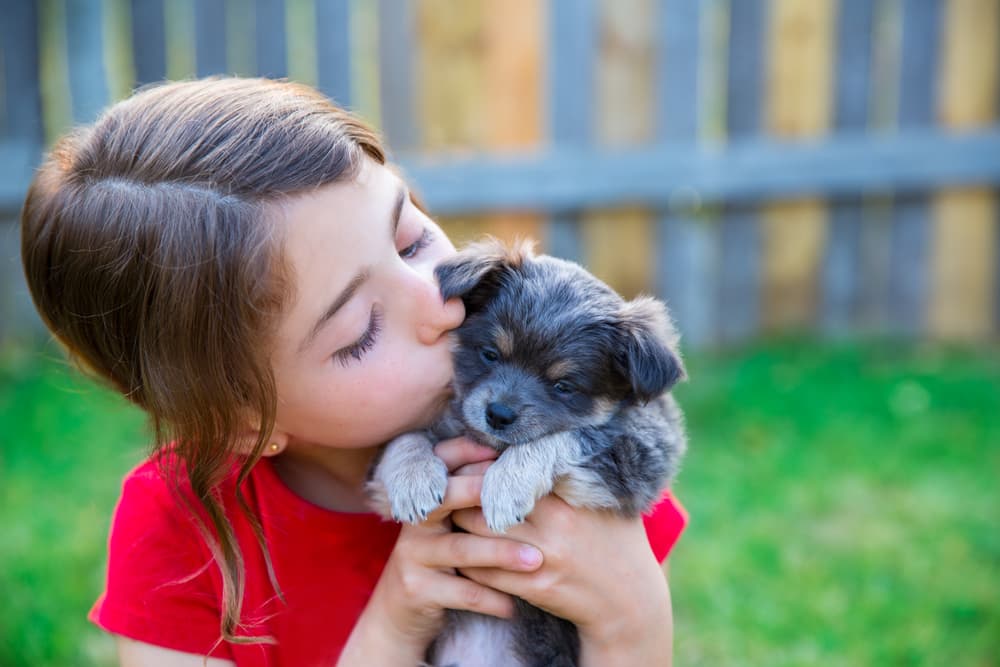 6 Signs That Your Dog Loves You

The Pupils Are Open

You can tell from wide pupils that your dog is happy about something. Similar to humans, whose pupils dilate when they see something beautiful. Of course, the overall appearance of the eyes is decisive: When Bello’s eyes are shining and appear lively, you can be quite sure: Your sweetheart is doing well.

He Will Freak Out When You Get Home

Most dogs give people a friendly greeting when they enter the home. However, when you get home, your dog will go completely crazy. He wags his tail as much as he can, jumps around you and may even bring you his favorite toy. Your dog shows his pure love and joy.

He Is Looking Straight Into Your Eyes

In the dog world, permanent fixation is a clear gesture of dominance. But there is a second way of looking at it, and it says the exact opposite: If you look at your dog in a non-aggressive way, it’s like hugging your eyes and thus a sign of its endless love. When your dog looks at you directly, it releases the so-called attachment hormone oxytocin, which increases your dog’s love for you. However, do not stare at your dog in order to strengthen the bond with him. That could upset him enormously. However, if the opportunity arises in a relaxed situation, seek eye contact with your dog and maintain it for a few moments.

He Yawns With You

It’s no secret that yawning is contagious. As has been shown in various studies, this is especially true when someone yawns who we like. Then we can hardly help but yawn along. It is no different with dogs. Scientists investigated the extent to which yawning also functions as a sign of deep affection in dogs. It has been shown that dogs that had a close bond with their owner were more likely to yawn with him than with someone they did not know.

He Wants To Play With You

If your dog is happy, he will show you that by asking you to play with him. The dog does this, for example, by jumping briefly in the air with parallel front legs. Make sure you get infected by his silliness and romp around together. Because that increases the fun on both sides.

He Wants To Be Close To You

Seeking closeness is a sign that he is happy with you. He shows you this by coming to you regularly or simply lying quietly next to you. Lying next to you in a calm or asleep state is a sure sign that you are fine. 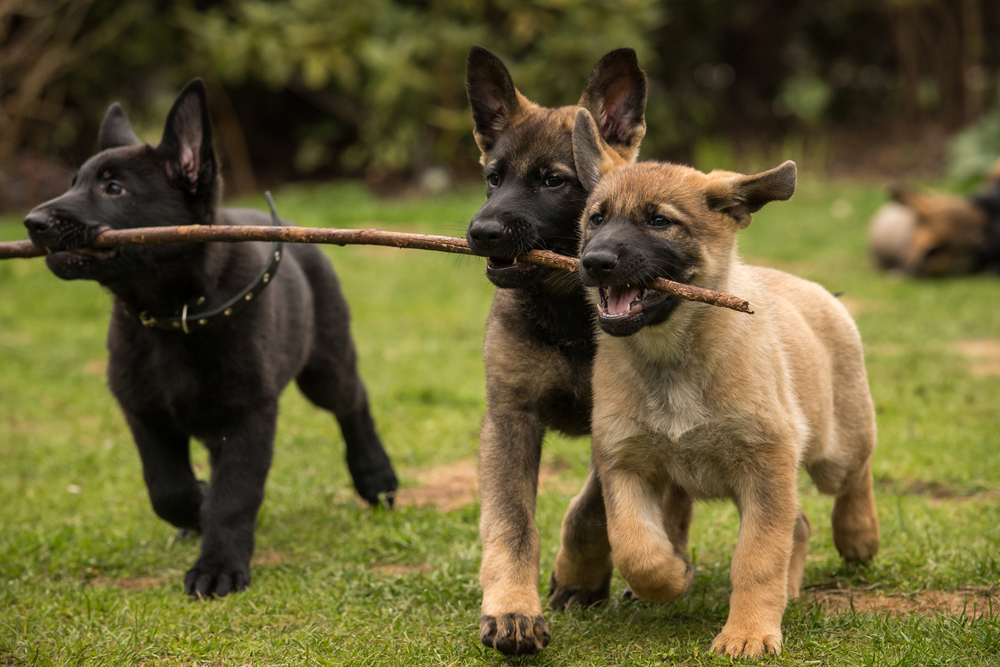 How To Dog-Proof Your Garden 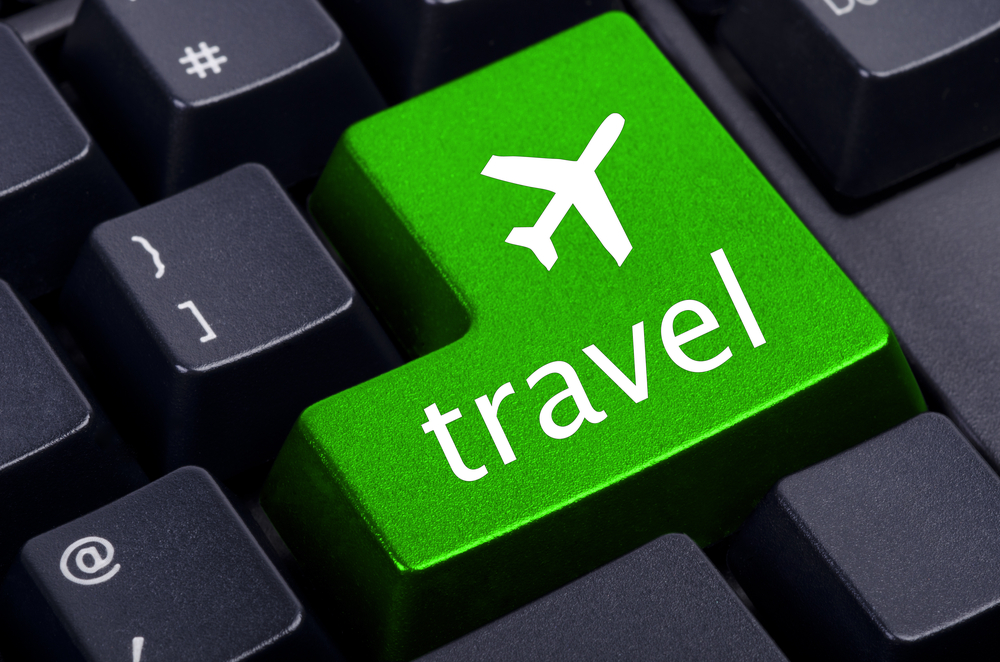 Tips For Flying With Your Pup

If you’ve never flown with a pet before, you’re probably nervous. Organizing your pet’s reservation and obtaining all of the necessary documentation might be stressful. There’s…